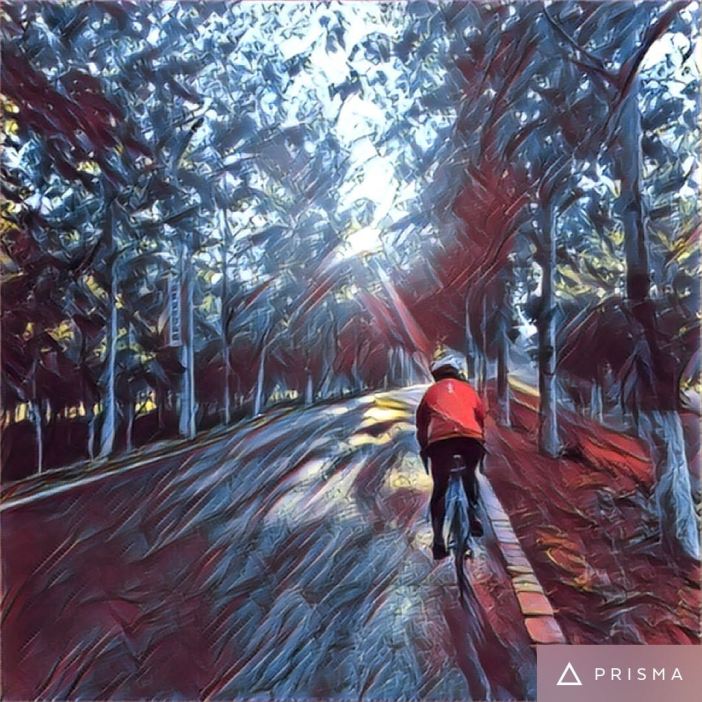 2016 has been an incredible year for me. I only realised what I’ve achieved when I emailed my life coach a much delayed update of my life. I’ve decided to post my email here (rather than repurposing it) since it quite perfectly sums up my 2016.

‘…I’m not sure if I told you but I broke my left forearm in Oct 2015. Since it healed up in Jan, I’ve thrown myself into training and did a sprint and two Olympic distance triathlons, two full marathons (in Beijing and Qingdao), two trail half marathons and one 30km trail run. I’ve been regularly coming in 7/8th place in my age group for triathlons and in the top 30 (women’s ranking) for trail runs.  For someone who’s never thought I’d even do any of these sporting feats, I’m incredibly happy with what I achieved last year, and hope to continue and improve on my performance this year, starting with the Nagoya Women’s Marathon on 12 March….’
I’ve gained so much from doing sports last year, its effects have seeped into other aspects of my life. As a result of regularly exercising 3-4 times a week (as religiously recorded on Strava), my overall sense of well-being has improved immensely. My head is clearer, I suffer from less anxiety and depression and feel genuinely optimistic and cheerful most of the time. I’ve learnt to let go of things that tie me down, focus on the important things and make do with less, and in the process, I’ve learnt to be a better manager of my time and finances and become more creative.
But the most important lesson I learnt in 2016 has to be this…
anything can happen.
And I’d be stupid to think otherwise or take things for granted, especially in light of world events as it stands at the end of 2016.
The world at the start of 2017 is a very different place from anything I’ve seen or heard before. I’ve decided not to make any resolutions for 2017. Instead, I’m going to remind myself to be a little wiser, grow a little stronger, push myself a little harder, go a little further, swim/cycle/run a little faster, learn something new and do a little better everyday. If there’s anything the past has taught me, it’s that I work better with small, attainable short-term goals than grandiose, idealistic long-term ones. At the end of the day, the devil is in the details and the details are worked out every second->minute->hour->day-> week-> month of our lives.
2017, here I come!

The secure transport of light